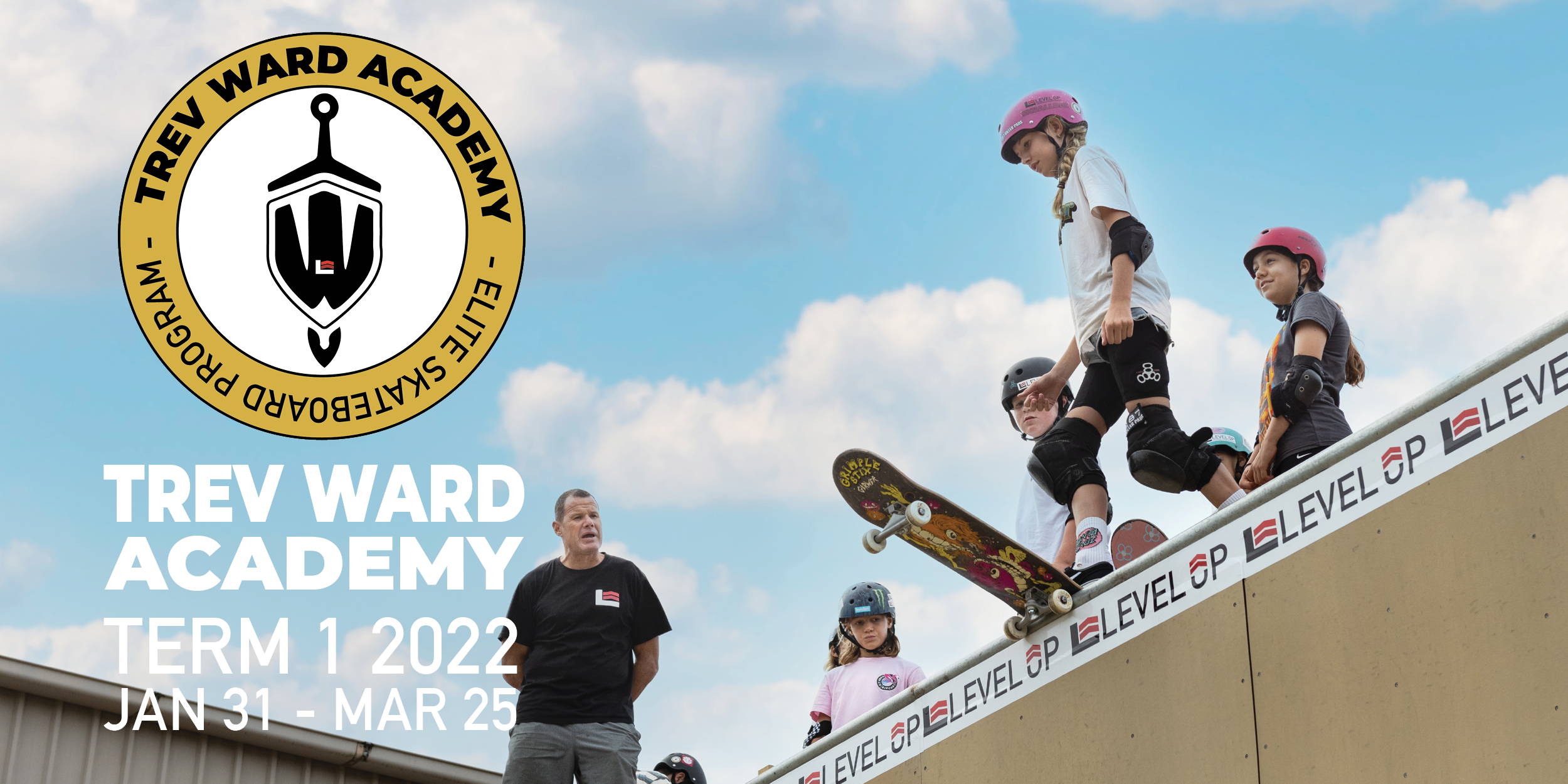 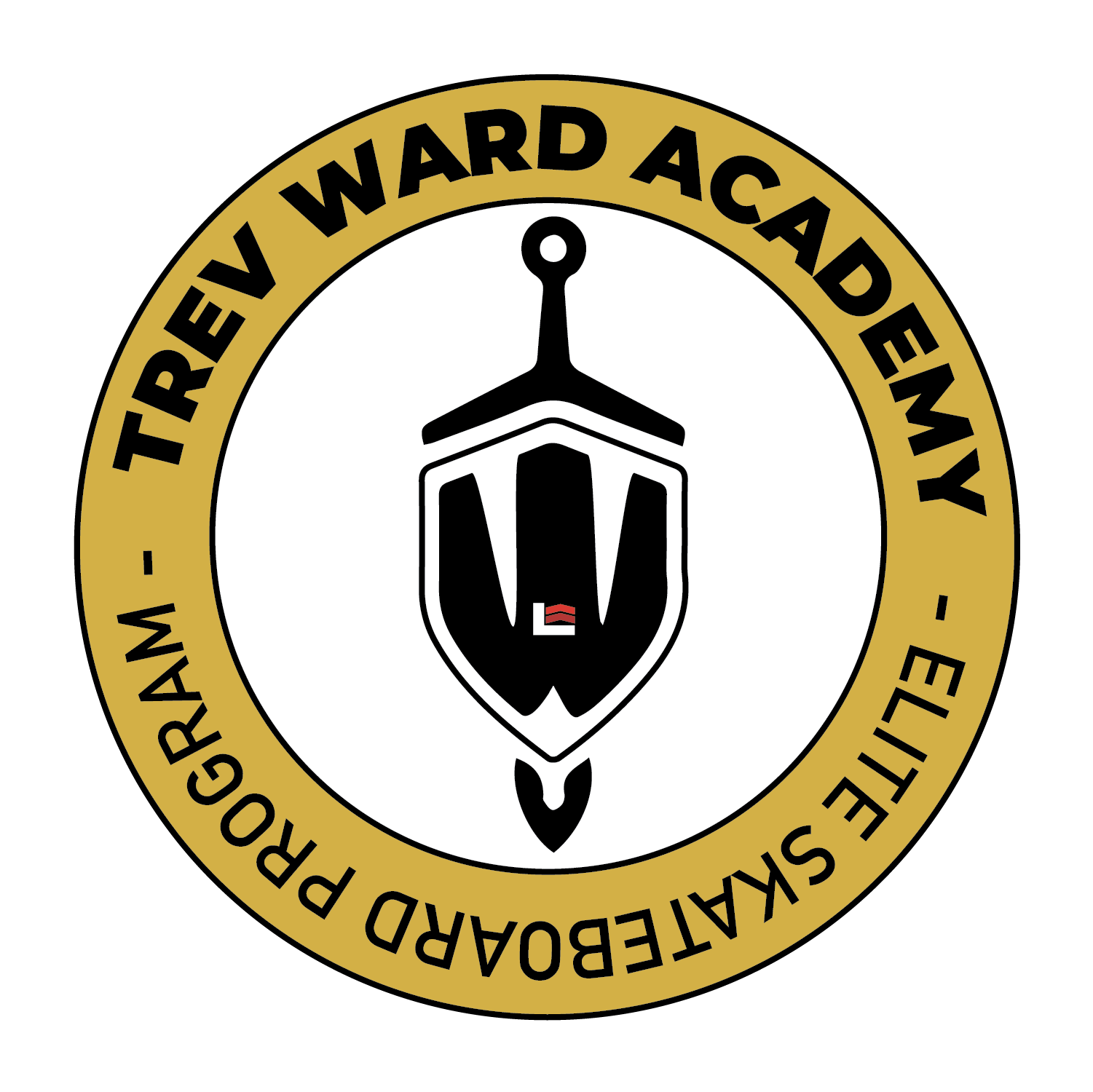 TREV WARD SK8 ACADEMY is the most sort after academy in the country. Trev has very limited spots in his academy which runs by invite only, or you can apply to be part of Trev's academy. This Term Trev will be introducing a new coach in Bryce Mckean who has been coached and Mentored by Trev for over 5 years. Bryce was an olympic identified athlete. Bryce will be working to deliver Trev's programs together with Trev. You can book Bryce's classes. 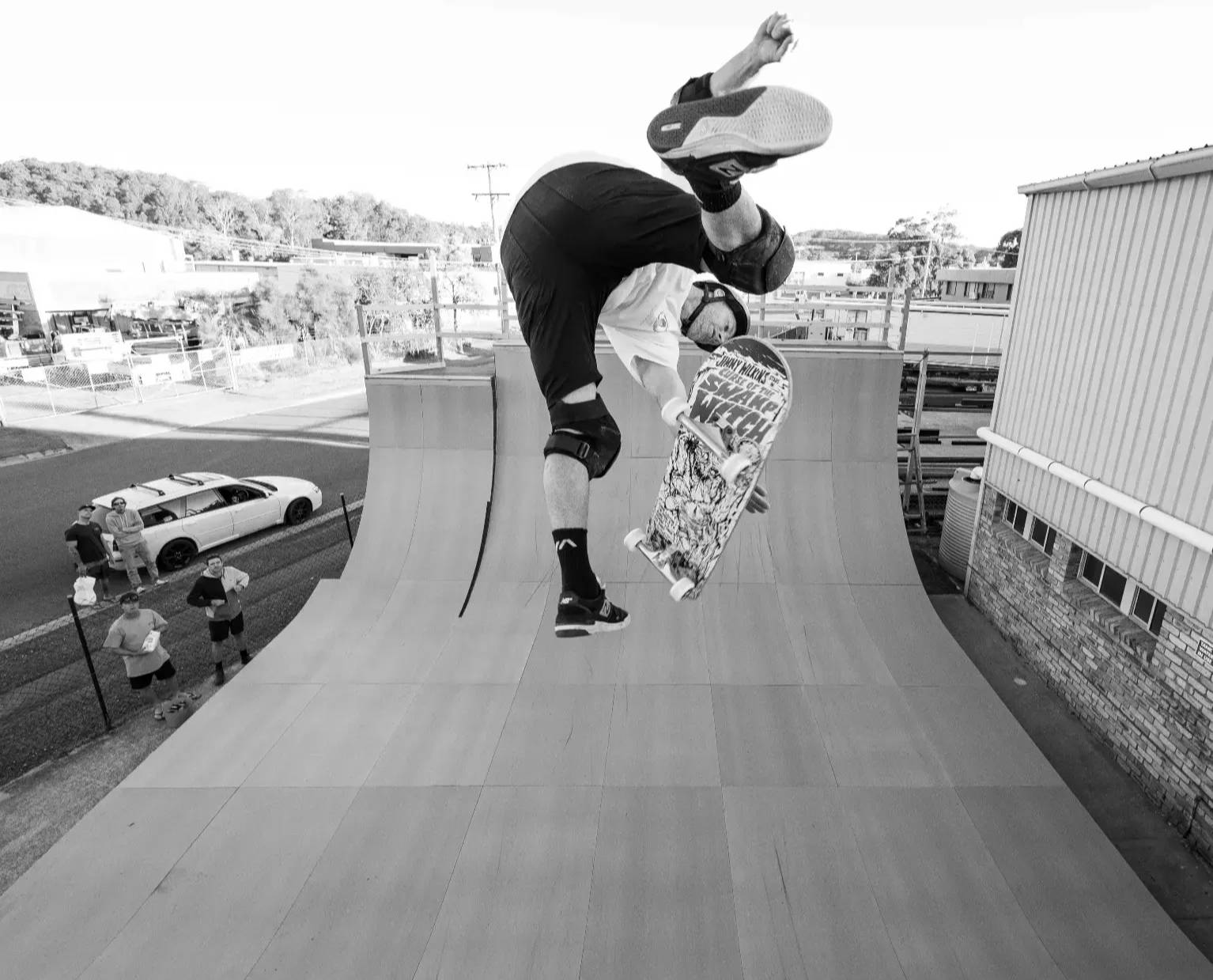 Trev Ward: Former Top 10 Vert Pro who competed on the World Cup Tour and Dew Tour from the late 1990's through to 2015. Trev Ward was renown for his hard as nails approach along with ability to spin in all directions and going fakie. Since retiring Trev helped develop Theeve Trucks and has been coaching for 10 years. Trev has worked with some of the best skaters not only in Australia but the world. 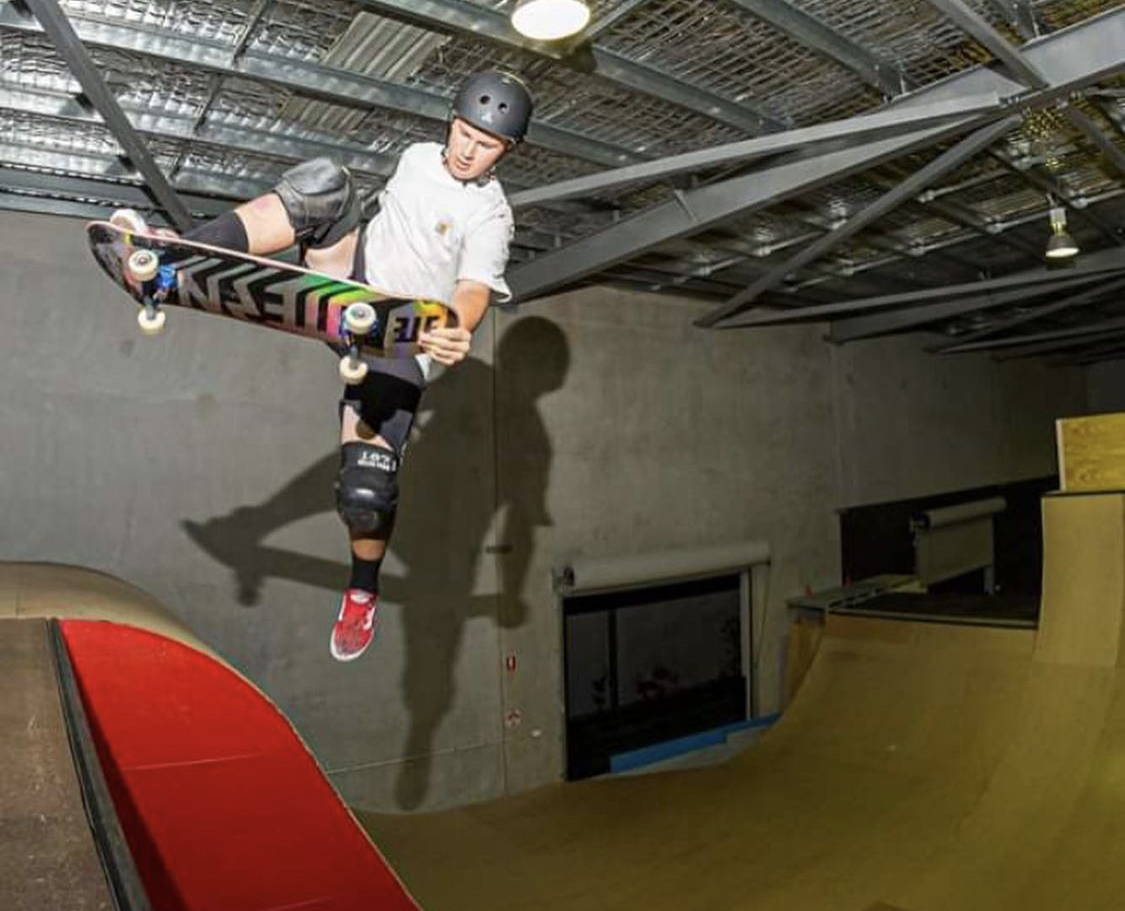 Bryce Mckean: Holds an Australian Title and is known as one of Australia's best Vert & Bowl Skaters. Bryce has Trained under Trev since he was 13 years old and was the first of many who Trev taught 540's, Back 360's, Flip & Switch Tricks too. Bryce is a powerhouse who understands how skateboarding works from spending hours upon hours with Trev.